AGL Energy is leading a consortium in a feasibility study into the development of a green hydrogen production facility at its Torrens Island site in Adelaide.

Australian utility AGL Energy is leading a consortium in a feasibility study into the development of a green hydrogen production facility at its Torrens Island power station site in Adelaide, the company said on June 17.

The study will demonstrate the commercial and technical feasibility of establishing a renewable hydrogen hub and the production of hydrogen-derived products at Torrens Island to serve both domestic users in South Australia and interstate, as well as wider export markets.

The feasibility study, being carried out by independent advisory firm GHD Advisory, will map key operational and commercial plans for the project, outline the development of a production timeline and is expected to be completed by the end of the year, AGL said.

“South Australia is emerging as a leader in the development of a hydrogen industry, led by a major investment in the sector by the state government. AGL very much wants to be a key part of the future of hydrogen in this state,” he said.

The Torrens Hub also has the potential for broader energy security benefits and to provide grid stability for South Australia, while at the same time supporting Australia’s broader efforts towards decarbonisation, AGL said. 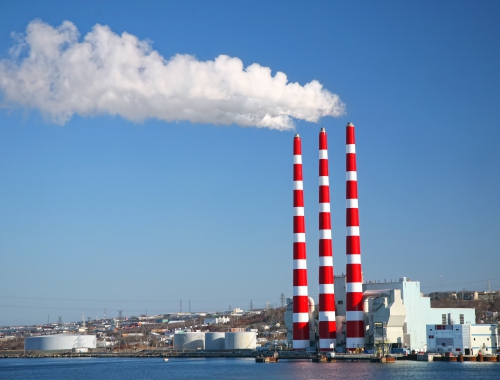 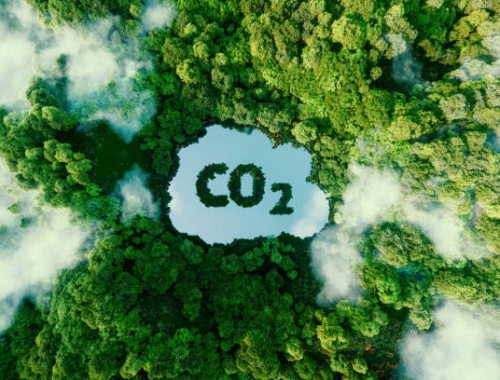 Chevron, MOL to study CO2 shipping from Singapore to Australia 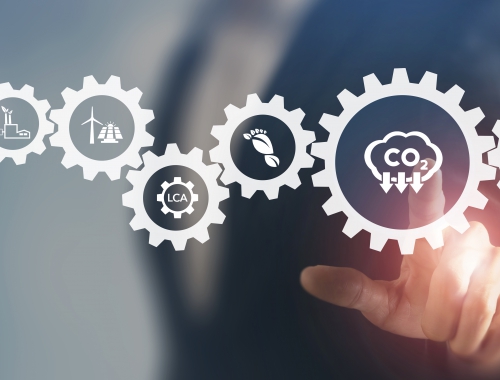 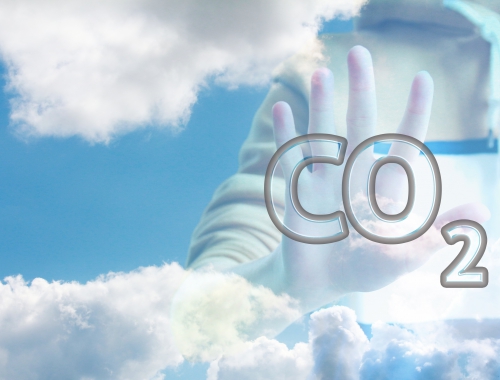 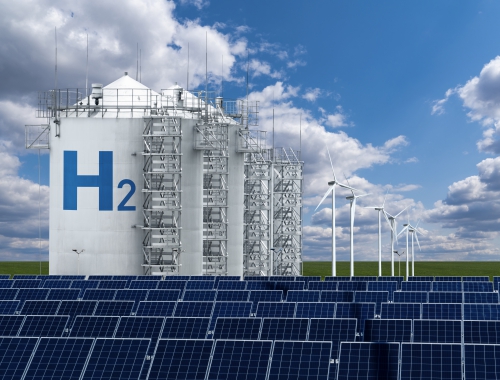