Expectation is to leverage an additional C$150mn in funding from governments, private sector.

Alberta is already the largest producer of hydrogen in Canada, and the centre is a key pillar in its hydrogen roadmap, designed to make the province a leader in what is expected to be a C$2.5-$11 trillion global industry and reduce greenhouse gas emissions by 14mn metric tons while exporting hydrogen to global markets.

“Hydrogen offers a huge opportunity for the future of our energy sector, and Alberta is stepping up,” Alberta premier Jason Kenney said. “We are making sure our energy industry can compete on the international stage and continue to show the token Alberta innovation that has already made us one of the best and most responsible energy suppliers in the world.”

Funded through Alberta’s Technology, Innovation and Emissions Reduction (TIER) fund, the centre will support research, development and demonstration that helps companies and entrepreneurs develop their hydrogen technologies. About C$40mn of the TIER funding will be to cover operating costs for the next four years, with another C$10mn in capital funding. Alberta Innovates, which will operate the centre, aims to attract an additional C$150mn from other governments and the private sector over a four-year period.

“The clean hydrogen centre of excellence builds on Alberta’s existing strengths as a leading producer of hydrogen with a vast carbon capture, utilisation and storage capacity,” Alberta Innovates CEO Laura Kilcrease said. “It also builds on our success as energy innovators. It’s no surprise that Alberta is leading the way.” 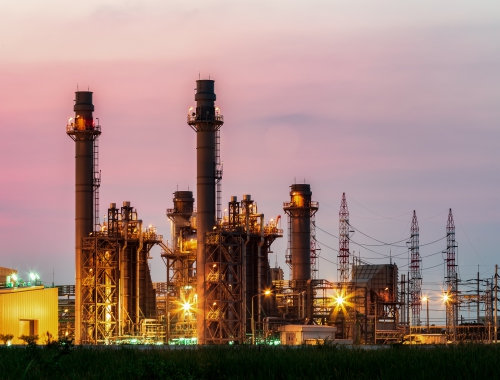 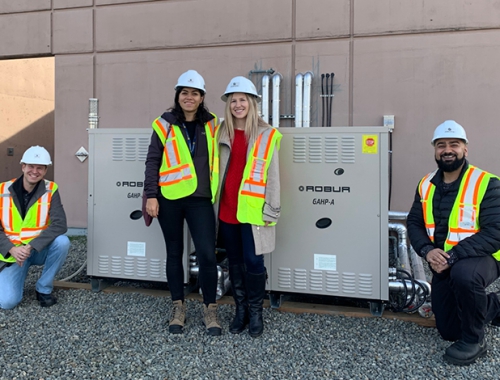 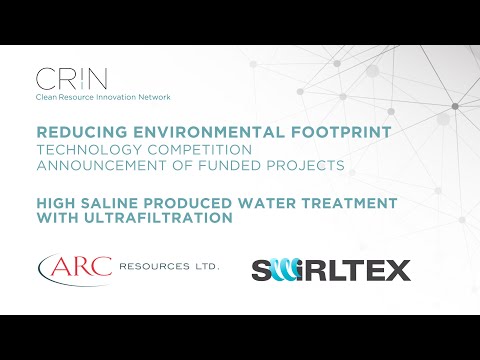 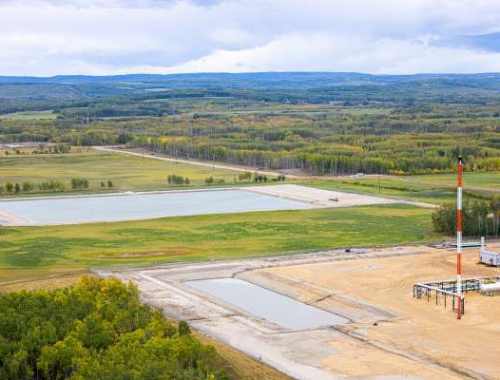