Canadian Montney producer Hammerhead Resources said September 26 it has entered into a definitive agreement with California-based Decarbonization Plus Acquisition Corp IV for a business combination that values Hammerhead at C$1.39bn (US$1.02bn).

Upon closing, expected in Q1 2023, the combined company will seek a listing on the Nasdaq Capital Market. It will continue to be managed by the existing executive team, led by CEO Scott Sobie.

Hammerhead is majority-owned and controlled by affiliates of Riverstone Holdings, one of which sponsors Decarbonization Plus Acquisition.

Hammerhead’s asset base at June 30 comprised about 111,000 net acres and 146 producing wells in the light oil window of the Montney fairway in Alberta. Its 2022 production is expected to average 31,500-32,500 barrels of oil equivalent (boe)/day, weighted 58% to natural gas.

Since 2021, it has moved more than 60% of its gas sales from the volatile AECO hub in Alberta to “significantly more profitable” hubs at Chicago, Dawn, Malin and Stanfield. When LNG exports from Canada finally materialise later this decade, it believes its resource base will be “well positioned to serve global markets with low-carbon hydrocarbons.”

It has also embarked on a decarbonisation investment campaign with a carbon capture and storage (CCS) programme that will require an investment of about C$240mn between 2023 and 2029 and which will contribute to a reduction in Scope 1 & 2 emissions of about 79% on an absolute basis and 89% on an intensity basis by 2029, with a goal of reaching net zero by 2030. 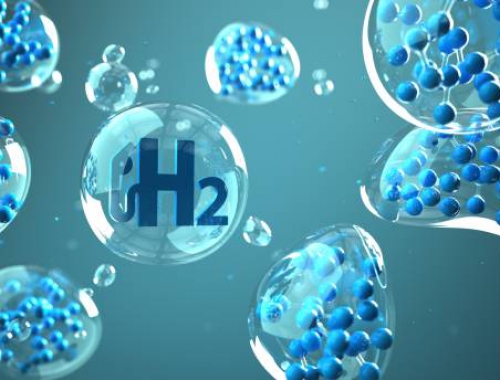 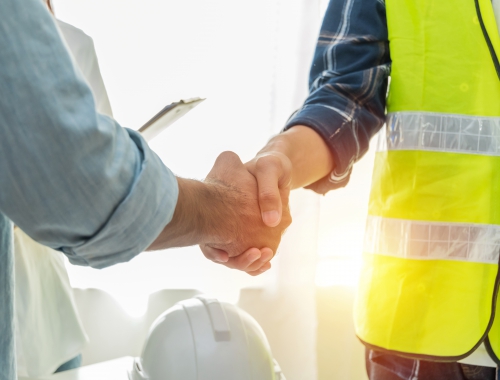 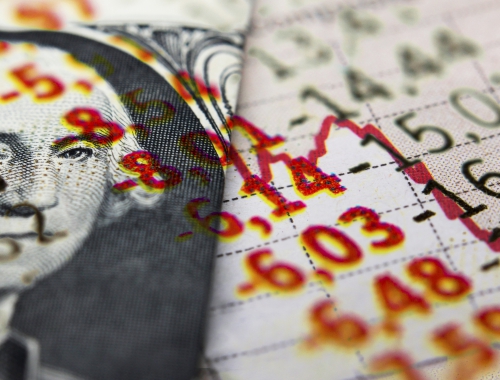 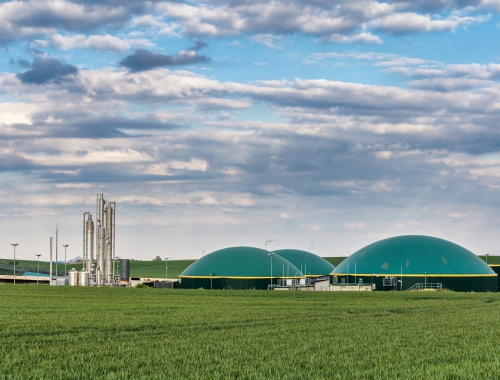 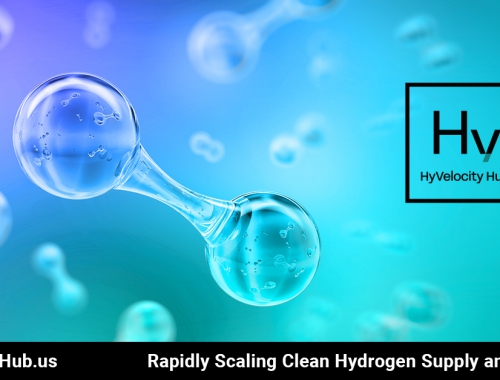 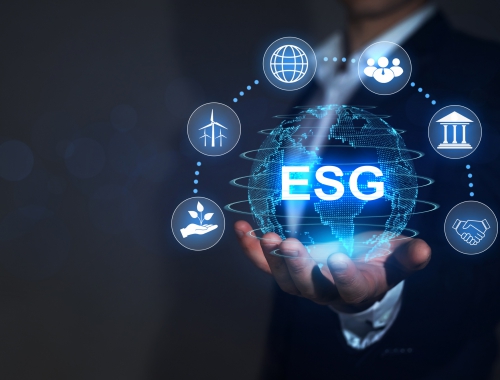