A solid oxide electrolyser will be installed at Shell's research and development technology centre in India where the hydrogen will be used in industrial processes on site.

UK-listed fuel cell company Ceres Power Holdings has signed an agreement with Shell to deliver a megawatt-scale solid oxide electrolyser (SOEC) demonstrator in 2023, which will be located in Bangalore, India, the company said on June 28.

The system will be installed at Shell's research and development technology centre in Bangalore where the hydrogen will be used in industrial processes on site. The testing programme is intended to run for at least three years, forming the first stage of a collaborative relationship, Ceres said.

Shell and Ceres will utilise SOEC technology to decarbonise hard-to-abate parts of the energy system that rely on fossil fuels today.

Shell is targeting to become a net-zero energy business by 2050, by reducing emissions from its operations and from the fuels and other energy products it sells to its customers. Ceres aims to produce hydrogen at efficiencies around 20% greater than other technologies, in the range of mid-80s to 90% efficiency where it is possible to make use of waste heat in industrial processes to drive high efficiency.

Ceres said it has committed £100mn ($122mn) for the development of its SOEC technology - with the aim of achieving a market-leading levelised cost of hydrogen of $1.5/kg by 2025. 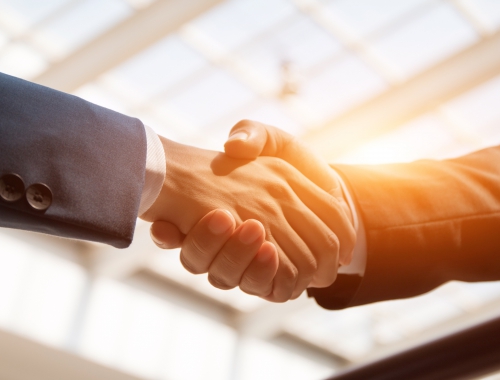 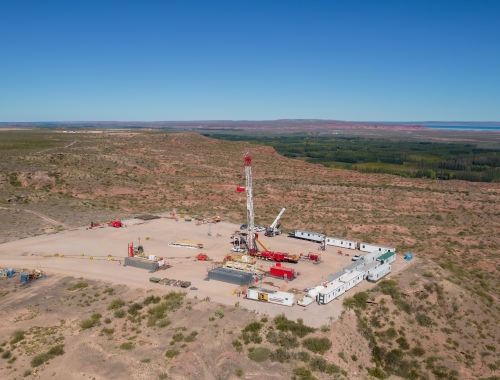 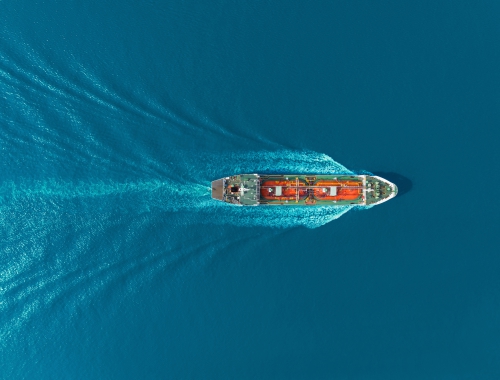