Energy decarbonisation fund OGCI Climate Investments announced on March 1 it had made an equity investment in an Oman flare gas capture project operated by Flare2Value.

The $1bn fund has bought a preferred equity stake in the development and can participate in five future decarbonisation projects by F2V with potential to reduce near-term methane emissions by 250,000 metric tons of CO2 equivalent/year.

OGCI will supply the funding through an agreement with F2V Holdings, an affiliate company of Flare2Value. It said it had been convinced the project would trigger significant emissions reductions in the near term, by removing methane leakage at gas flares and redeploying flared gas as fuel.

"We invest in projects that can deliver near-term reductions in emissions and have the ability to scale – F2V's project pipeline has the potential to do both. We look forward to working with the company as it grows," OGCI CEO Pratima Rangarajan said.

Flare2Value's flare gas capture project is being developed at the 100,000 barrels/day Mukhaizna heavy oilfield in Oman's Al Wusta governorate. It was announced last month and has support from the Omani energy ministry along with F2V's strategic partners.

The purchase of an equity stake in Flare2Value follows a public call for proposals by OGCI to address potential methane abatement projects. It is OGCI's 25th investment and adds to its existing portfolio of eight methane detection and mitigation technologies. These projects have collectively reduced emissions by more than 25mn mt/yr of CO2 equivalent since 2017, OGCI said. 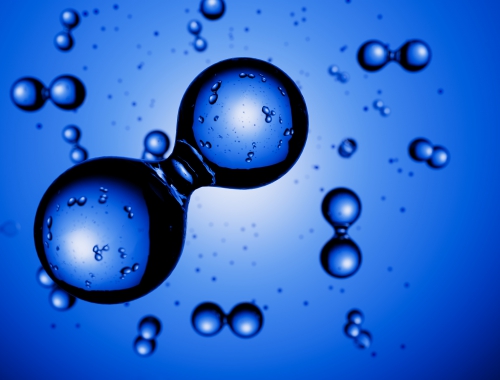 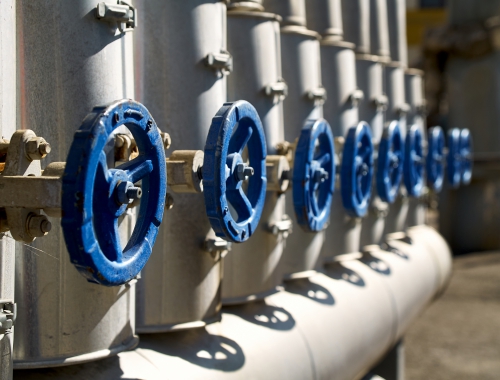 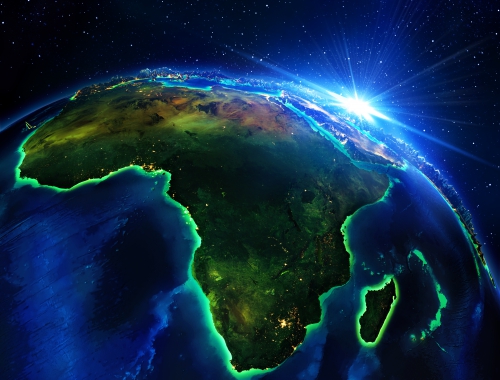