The acquisition, expected to close in Q1 2023, will add Europe’s largest RNG producer to Shell’s portfolio of low-carbon energy businesses and accelerate its net-zero transition.

Nature Energy was founded in 1979 as a natural gas distributor but has been developing RNG since 2015 and now has 14 operating plants producing some 6.5mn mnBtu/year. It also has 30 new projects in varying stages of development across Europe and the US, with more than a third in late-stage development in Denmark, the Netherlands and France that could deliver up to 9.2mn mnBtu/year of RNG by 2030.

Bright prospects for hydrogen in shipping 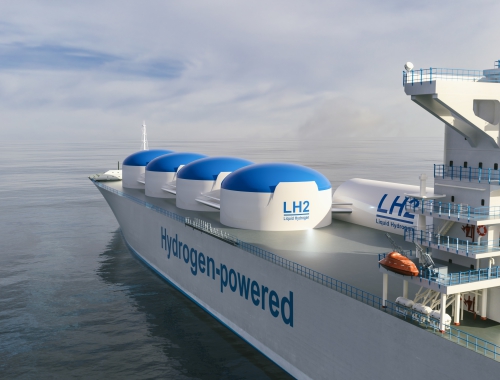