Exporting US natural gas in liquid form can help some economies pivot away from coal.

The US Energy Information Administration in an early December report estimated that the US will surpass Australia and Qatar to become the world leader in LNG exports by next year. But with inflationary strains, particularly in commodity prices, a handful of US lawmakers are mulling a moratorium on LNG and crude oil exports in an effort to keep more product at home.

A project steered by the Texas Independent Producers and Royalty Owners Association (TIPRO) argues that LNG exports help foreign countries address their climate concerns with a bridge fuel that burns much cleaner than coal.

TIPRO president Ed Longanecker in a statement supporting the whitepaper, Texas LNG: Poised to Meet the World’s Energy and Climate Needs, said that Texas is a major natural gas producer in the US and primed to use that to transform global energy markets.

“By embracing Texas LNG, countries around the world are choosing a cleaner, more efficient, more sustainable energy source to power their economies and heat their homes,” he said.

Longanecker’s comment echoes those from Toby Rice, the CEO of US shale producer EQT Corp. In an interview this week with the Financial Times, Rice said that strides in the energy transition are getting bigger and bigger, but the US can not feasibly export solar, wind or nuclear power.

“We should develop all those technologies,” Rice said. “But right now, the only thing we can export that will have a tremendous impact on the environment is US LNG.”

EQT operates primarily in the Appalachia shale basin, which incorporates both the Marcellus and Utica shales situated mostly in West Virginia, as well as parts of Ohio, Pennsylvania and New York. The Appalachia shale basin is hands down the largest natural gas producer in the continental United States. Texas, for its part, hosts the Permian basin, the second-largest gas producing basin after Appalachia. Texas also hosts both the Corpus Christi LNG export terminal, with a 1.44bn ft3/d capacity, and the Freeport facility, with a 2.13bn ft3/d capacity.

IHS Markit also warned recently that disrupting US LNG supply would "have a highly destabilising effect both politically and commercially," leading to higher prices in the US and undermining decarbonisation efforts worldwide. 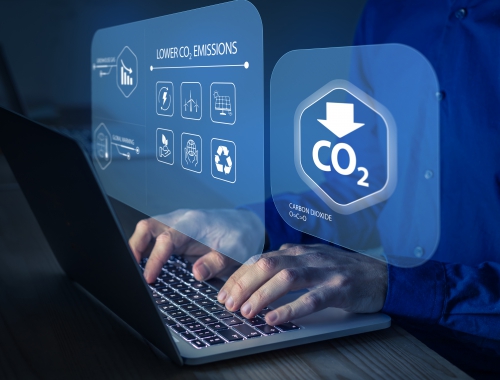