Russia’s envoy to the EU, meanwhile, said natural gas has an important role in the early stages of decarbonisation.

The Russian envoy to the EU said December 28 that natural gas was necessary in the early stages of the energy transition, Russian news agency Tass reported.

The European Green Deal spells out the European Commission’s goal of making the continent climate neutral by 2050 through innovations in efficiency, transportation and through decarbonising the bloc’s energy sector.

Hydrogen and other emerging technologies are developing to scale as a means to lower emissions, though some of those processes still rely on fossil fuels such as natural gas. Vladimir Chizhov, the Russian envoy to the EU, said gas-rich Russia could play a role in early transitory steps.

“As far as the development of hydrogen projects is concerned, Russia is ready to cooperate with the EU and with other interested players on this market to work out various details,” he was quoted by Tass as saying.

Natural gas prices, as well as other commodities, are at multi-year highs, with European markets buckling under the strains of supply-side issues. Chizhov, echoing comments from oil-rich Saudi Arabia, said the emphasis on new forms of energy is handicapping existing technologies that could serve as a bridge to a cleaner future.

“Now some high-ranking officials in the EU are saying that the problems that have arisen this year are because there hasn't been enough attention, not enough investment in the renewables sector,” he was quoted as saying. “As if you could pump another million or two more into them, the sun would shine brighter and the wind would blow where it should and at a higher speed. That sounds a little naïve.”

Russian natural gas, meanwhile, is highly politicised. There are concerns that a Russian military buildup on the Ukrainian border is a sign of an imminent invasion. Previous tensions over Ukraine, which hosts a network of Soviet-era pipelines, contributed to severe energy shortages in the European market.

Russia, for its part, said its Nord Stream natural gas network running under the Baltic Sea to Germany bolsters European energy security because it avoids Ukraine, though critics argue it only solidifies Russia’s grip on the regional energy sector. 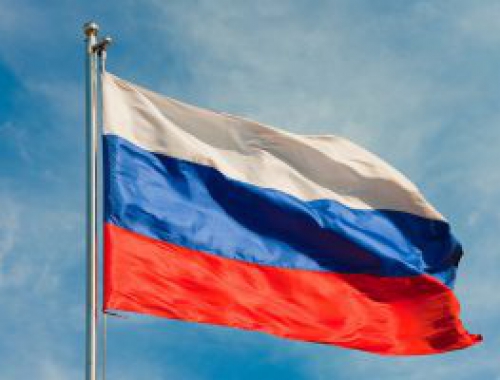 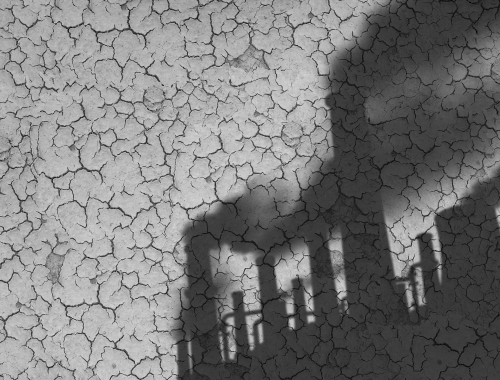