CEO Mario Mehren warned that the energy transition could only succeed if no technologies were left out.

At a summit in Berlin on January 17, CEO Mario Mehren urged the government comprising Social Democrats, Greens and Free Democrats to "quickly set the course for its energy policies, especially when it comes to hydrogen and building new gas-fired power plants."

"The energy transition will only succeed if we do not leave out any technology that can reduce emissions," Mehren said.

As part of their coalition agreement, the government has pledged to revise the national hydrogen strategy. The current strategy envisages a more than tenfold increase in hydrogen demand from 60 TWh today to 657 Twh.

Mehren said the revised plan should "also take hydrogen from natural gas into account so as to enable a rapid market ramp-up," warning that without blue hydrogen, the strategy's goals could not be realised.

He added that energy producers outside the EU such as Russia, Norway and North Africa could serve a role by providing climate-friendly gas and CCS capabilities.

Mehren called on Germany to build new state-of-the-art gas-fired power plants to ensure energy security as the country phases out nuclear and coal over the coming years. These plants will complement the expansion in renewable energies.

"We welcome the EU's plan to classify modern gas-fired power plants as sustainable in its taxonomy, as they are and will remain a reliable backbone during the transition to a carbon-neutral energy system," he said.

New legal regulation for the safe offshore storage of CO2 is also needed, he continued.

Wintershall Dea is working with VNG to launch Germany's first turquoise hydrogen plant in 2023, deploying methane pyrolysis technology that it is researching with the Karlsruhe Institute of Technology. It is also involved in the Greensand CCS project in the Danish North Sea, due to start up in late 2022. 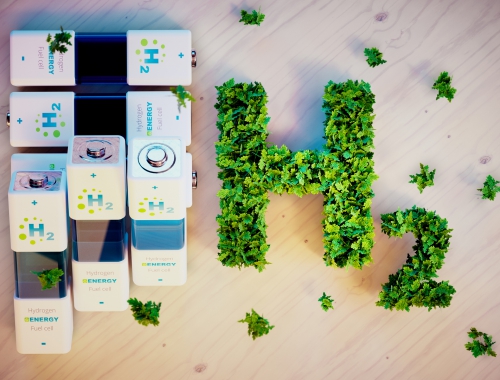 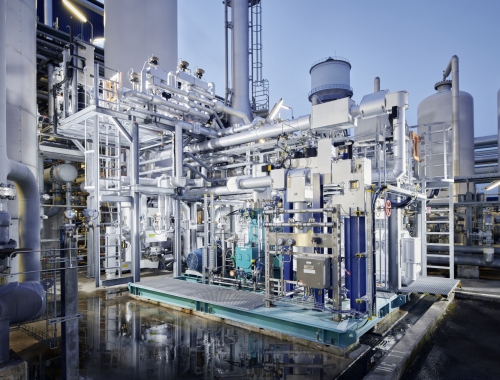