The company estimates it will reduce the field's absolute emissions by 100,000 metric tons/year.

Norway's Equinor has deployed digital solutions and replaced diesel-fired power units with gas-powered turbines in order to reduce emissions at the Peregrino oilfield off the coast of Brazil, the company said on July 19.

Peregrino resumed production on July 16 after undergoing an overhaul lasting more than two years, during which time major upgrades and repairs were made to its floating production storage and offloading vessel, and a new platform was installed. The phase-two development is set to extend the field's lifetime and exploit an extra 250-300mn barrels of crude.

"This will be achieved by deploying digital solutions to optimise energy consumption, in addition to gas-powered power turbines to drastically reduce and replace diesel consumption," the company said.

Equinor operates Peregrino with a 60% interest, while China's Sinochem controls the remaining 40%. 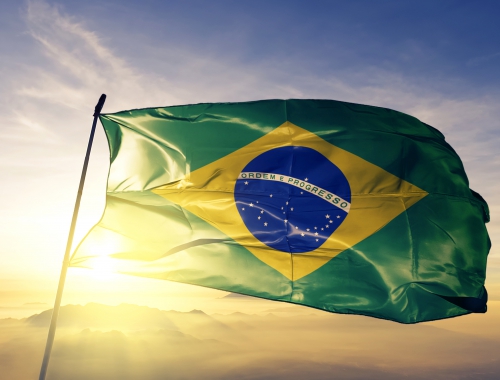