KeyState is preparing pre-FEED studies for a CCS and natural gas synthesis plant in Pennsylvania.

KeyState Natural Gas Synthesis, a developer of a carbon capture and storage-enabled natural gas synthesis plant in Pennsylvania, has become the latest company to join the investment portfolio of OGCI Climate Investments.

OGCI said June 28 KeyState was working on a 300,000 metric ton/year capacity carbon capture and storage (CCS) facility, to be situated in a single 7,000-acre site in Clinton County, Pennsylvania. It did not specify how much funding it was injecting into the business, however.

The project is expected to deliver "significant" near-term emissions reductions by storing CO2, but also by producing onsite synthetic gas that can be used as feedstock for ammonia, urea and hydrogen, with the carbon siphoned off into storage.

OGCI's funding will help KeyState conduct pre-FEED studies for the natural gas synthesis plant, and decide on the project's storage capability. These activities are designed to help the project attract further funding as it nears the FEED development stage.

Perry Rabb, CEO of KeyState, said: "Once operational, the KeyState project will pull natural gas, methane, up from a mile below the surface, separate the carbon and return the majority of it back deep underground, with the potential to permanently sequester more than 300,000 tons of CO2 per year."

Betty Pun, technology principal for process engineering and carbon capture at OGCI Climate Investments, added: "KeyState has the potential to enable CCS in Pennsylvania, as well as the vertically integrated model as an example of the circular lower-carbon economy.

"Not only does the project deliver emissions reductions directly, but we also see a role for KeyState as a catalyst for CCS hub development in the region.” 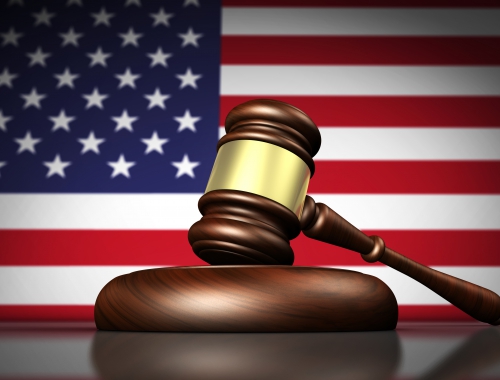